View page
US Patent:
6437332, Aug 20, 2002
Filed:
Apr 24, 2001
Appl. No.:
09/841772
Inventors:
Robert C. Gibbons - Richardson TX
Samuel R. McKenney - Dallas TX
S. Charles Baber - Richardson TX
Richard R. Chang - McKinney TX
Michael C. Bell - Garland TX
Assignee:
Raytheon Company - Lexington MA
International Classification:
B29D 1100
US Classification:
250340, 250330
Abstract:
A method uses an infrared imaging system to produce an image of a scene. Actual infrared radiation from the scene is detected to form a biased signal representing the radiances of objects wiithin the scene, and the biased signal is diffracted by causing rays of the radiation to pass through an array of lenslets at angles devitated from their normal path. The array includes an infrared transmissive deformable film which retains a pattern stamped into it, the pattern including a plurality of the diffracting lenslets. The diffracted and defocused radiation is detected to form a reference signal, the reference signal is subtracted from the biased signal to obtain an unbiased signal, and an image is generated and displayed in reponse to the unbiased signal.

View page
US Patent:
6232044, May 15, 2001
Filed:
Nov 30, 1993
Appl. No.:
8/159879
Inventors:
Robert C. Gibbons - Richardson TX
Samuel R. McKenney - Dallas TX
S. Charles Baber - Richardson TX
Richard R. Chang - McKinney TX
Michael C. Bell - Garland TX
Assignee:
Raytheon Company - Lexington MA
International Classification:
B29D 1100
G02B 502
G02B 2604
US Classification:
430321
Abstract:
A chopper and method of making same, the chopper being fabricated by initially generating a photomask in conjunction with software. The software provides the lens design to be finally stamped onto the chopper element. A silicon wafer is then etched by reactive ion etching using the photomask to provide the pattern and resulting in a silicon wafer master of the chopper pattern with regions in the shape oflenslets to be formed of desired dimension. The chopper pattern on the silicon wafer is then replicated with a hard material which can be easily stripped from the silicon wafer without damaging either the wafer or the hard material, preferably deposited nickel. The separated nickel replication is then used in conjunction with a heavy press to stamp out sheets of an infrared transmissive flexible film, preferably polyethylene, with the lens pattern in the replication The film with the lens pattern thereon is the chopper element. The system is designed to operate in the 8 to 13. 5 micron range.

View page
US Patent:
4208087, Jun 17, 1980
Filed:
Sep 27, 1978
Appl. No.:
5/946247
Inventors:
Erwin E. Cooper - Carrollton TX
Samuel R. McKenney - Dallas TX
Assignee:
Texas Instruments Incorporated - Dallas TX
International Classification:
G02B 2302
US Classification:
350 16
Abstract:
An optical flexure joint comprises first and second gimbal mounted lens doublets. The first doublet has a positive surface and the second a negative surface. Each lens doublet consists of two common glasses having index of refractions between about 1. 4 and 1. 9 that produce the same power as if they were a single lens having an index of refraction of 2. The first and second doublets when mounted with the positive and negative surfaces mating and the first doublet rotated with respect to the second form a wedge which has an optical deviation equal to the wedge angle; thus the optical flexure joint allows a small rotary motion to occur in an optical system perpendicular to the optical axis without any perceptable image motion.

View page
US Patent:
5051591, Sep 24, 1991
Filed:
Jan 10, 1991
Appl. No.:
7/639401
Inventors:
Patrick A. Trotta - Plano TX
Samuel R. McKenney - Dallas TX
Assignee:
Texas Instruments Incorporated - Dallas TX
International Classification:
G01J 508
US Classification:
250351
Abstract:
A chopper, in an infrared imaging system, is used to scatter infrared radiation from a viewed scene. This scattered radiation is detected with an infrared detector and used to produce a reference signal, which represents the uniform average radiance of the scene. This reference signal may be substracted from a signal representing the unscattered radiation emitted by the scene, to produce a signal that represents only radiance differences and that is an optimal signal for amplification. 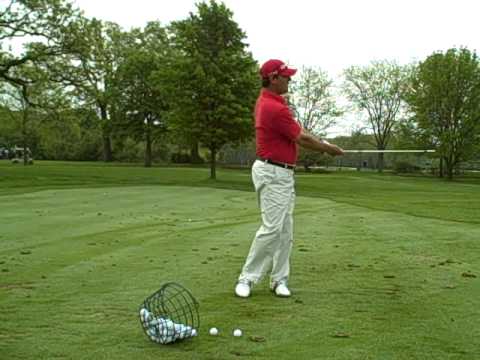 This videos describes how to aontrol your distances while pitching. 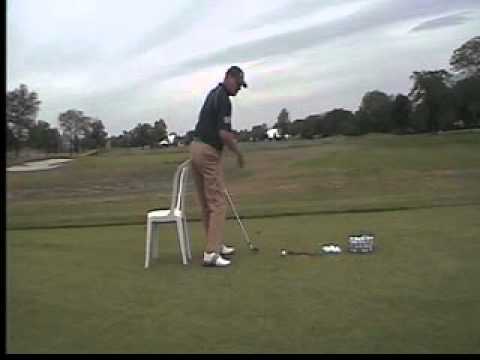 This is a great drill for anyone who comes out of posture during the d... 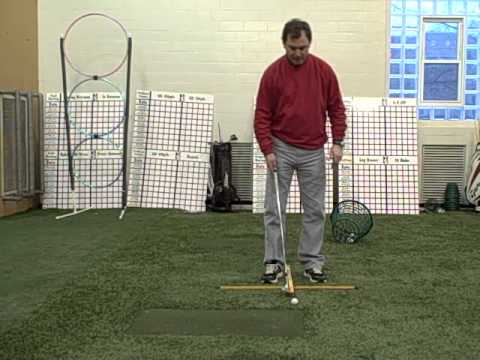 This is an explanation on how to set up to hit a pitch shot with the c... 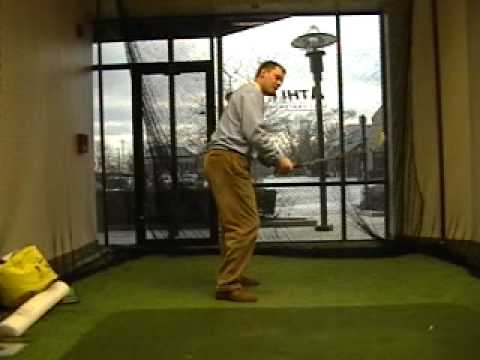 This is a great drill to help a player acheive the proper feeling of l... 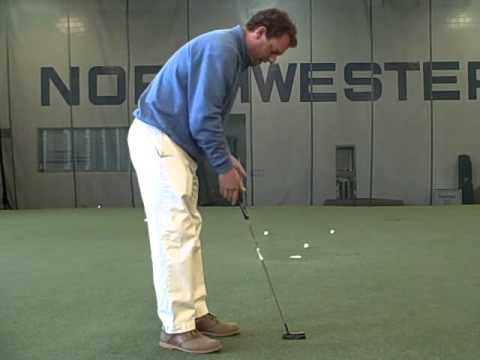 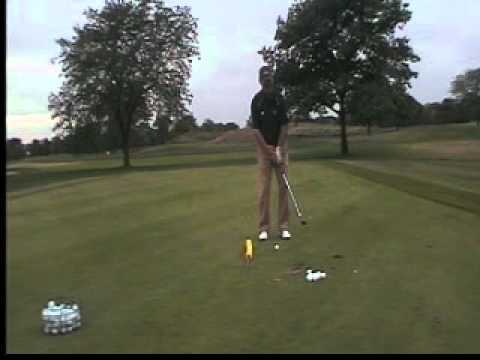 This is a great drill to help you understand the approach angle of you... 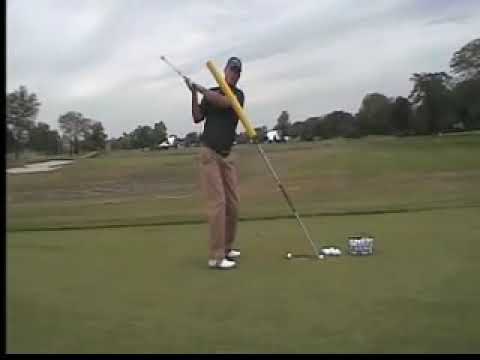 This is a great drill to acheive a proper swing plane and avoid coming... 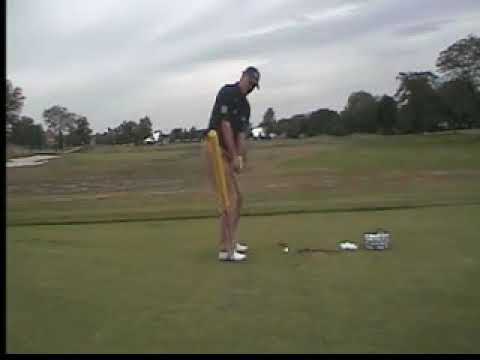 This is a geat drill to keep your club on plane during a pitch shot. 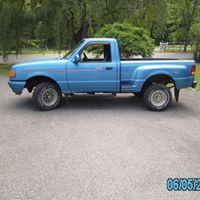 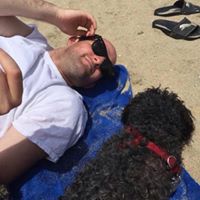 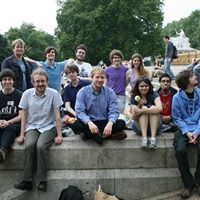 View page
View Samuel McKenney's online profile. Reconnect with old friends and lost loves at MyLife. Find Everyone from Your Past.